I've gained an increased appreciation for silver bullion rounds in light of the recent steep rise in silver prices over the past several years.  Most rounds are .999 fine silver, are just a bit larger than an old silver dollar and weigh an ounce.  Many trade right around the current spot price of silver.  Silver American Eagles are one example of a silver round, and I have some of those in my collection.  Occasionally there are rounds out there that are actually far more valuable than just their weight in silver;  I am highlighting a few of those on this page-specifically the Chinese Silver Pandas and the Liberty Dollar.  The 10 Yuan Pandas are produced by the government of China, and many of them are collectible.  The coins have a great theme and an annually changing Panda design and are very popular. I've sent 5 of the 7 of these out to PCGS for certification and received the following grades: 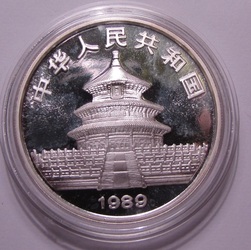 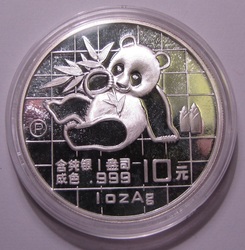 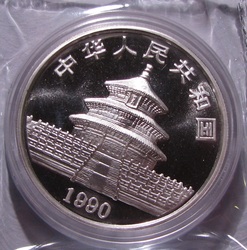 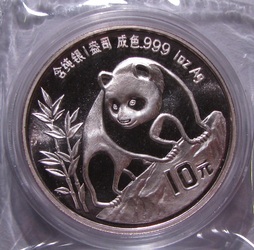 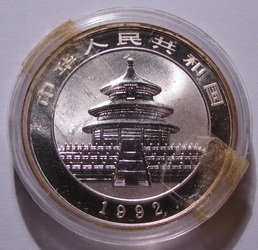 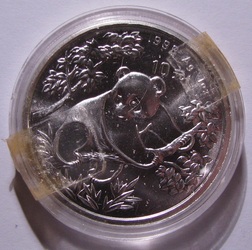 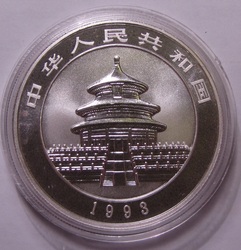 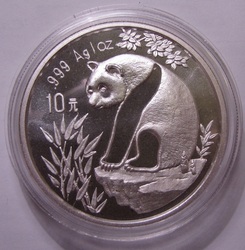 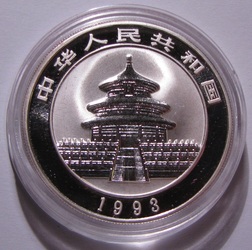 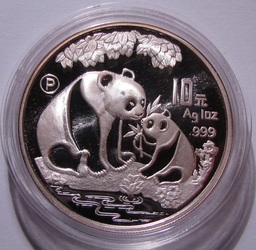 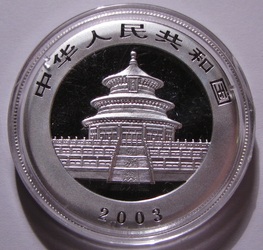 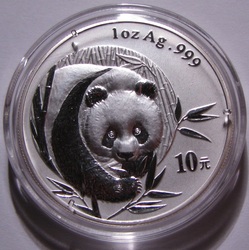 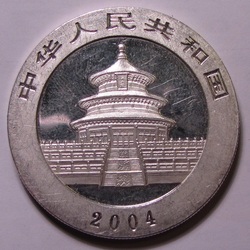 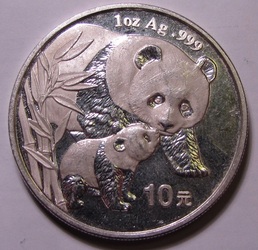 This 2007 Liberty Dollar was created by Bernard von Nothaus, who was convicted of federal crimes in connection with the production and distribution of this coin and others in copper and gold.  Check out this link for more information:   http://en.wikipedia.org/wiki/Liberty_Dollar  These don't really trade for much over the silver value, but it's nonetheless a pretty cool backstory! 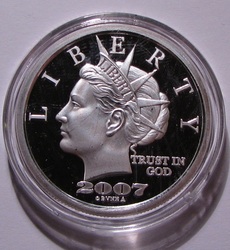 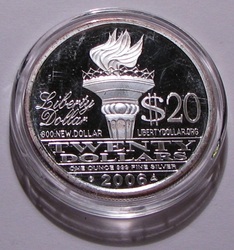 I don't usually get into all of the hype and such of modern coins grading MS69 or MS70, but in this case I made an exception.  My goal was to build one complete set of these all grading MS70 or PR70.  Since I believed there would be a huge demand for these sets, I decided to buy 5 sets and sell off the ones I didn't need in order to buy any holes in my "70" set.  I sent all sets out unopened in the original mint box to PCGS.  My grades on the 25 coins came back as follows:

4 were graded MS70 or PR70
2 were graded MS68
19 were graded MS69 or PR69
Fortunately, 3 of the 4 70 grades were different coins, so I only needed to buy 2 others for my set.  I finally completed the set today, April 21st.  Not only was I able to completely fund my 70 set, I even had several hundred dollars left over when I was done!  So I am quite happy with the result.  Below is a picture of my complete set, which in today's market sells for about $1,500. 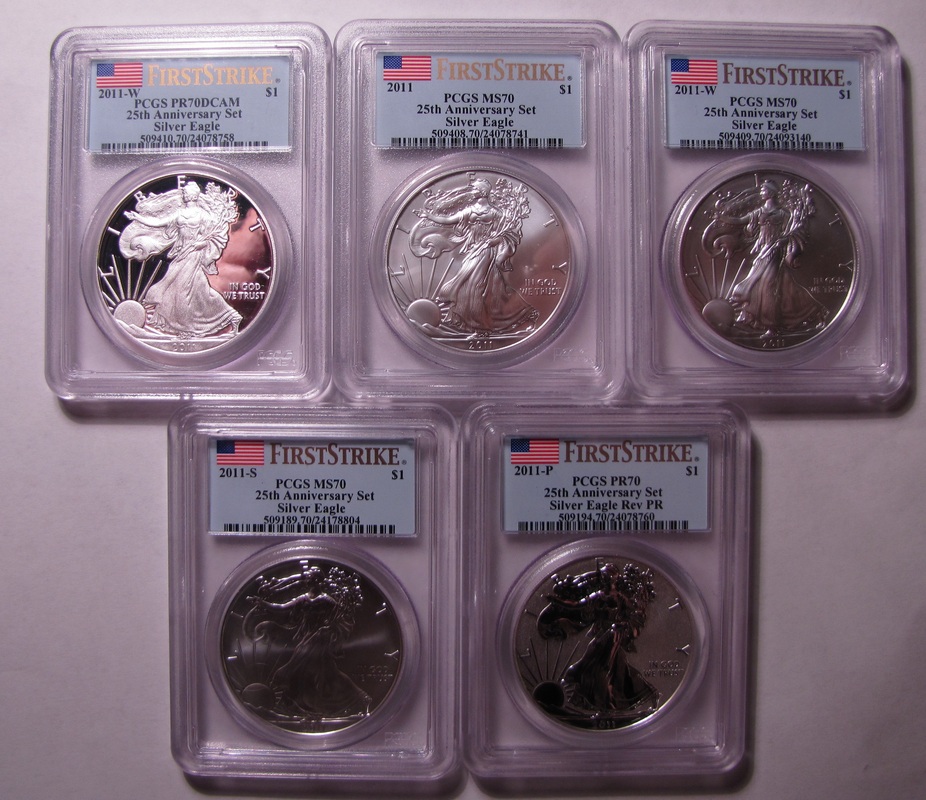